Tracy Morrison is a folksinger and songwriter known for writing powerful laments and story songs about the American West. She was raised in a musical family and has been playing music for more than 30 years. She performs around the country and has been a featured artist at the Montana Folk Festival and the National Cowboy Poetry Gathering. She has opened for world renowned folksinger, Tish Hinojosa and shared the stage with guitar virtuoso, Sergio Webb.

Tracy has served as a Speaker for the Idaho Humanities Council’s, Speakers Bureau. She presented songs and stories programs throughout the State of Idaho, including “Historical Idaho Women Stories & Folksongs”, “Country Ballads and Early Blues” and “American Folk music Revival”.

Currently, Tracy Morrison teaches American Folk Music to K-5 children and lives in a tipi while she renovates a historic stagecoach station in Southern Idaho. 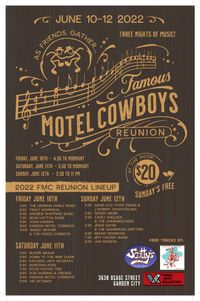